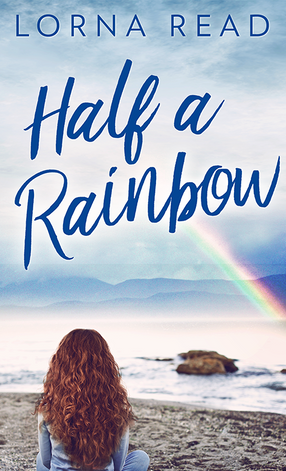 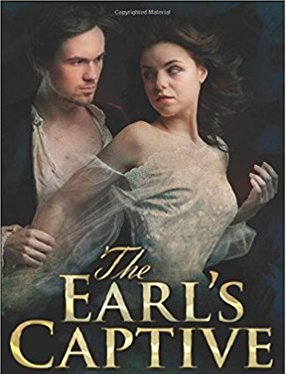 One of my greatest friends was fantasy author Louise Cooper (The Book of Paradox; Lord of No Time, etc.). I visited her many times in her lovely corner of Cornwall and it was she who inspired Half A Rainbow.

Artist Leah is forced to leave her job and friends behind in London and flee to the one place where she feels safe – Cornwall – following the stormy end of a love affair with a married politician. She makes two good friends in the pretty village of St Jofra, but can they protect her from the spite and vengeance that is heading her way? And is Josh, the new village doctor, the right man for her?

The Earl’s Captive opens in September 1821. When her father announces that she must marry the ancient, grim-faced vicar, impulsive, headstrong Lucy Swift decides upon a desperate plan. Stealing his prized stallion, she escapes across the moors, only to fall into the hands of a band of notorious horse thieves and the cheating arms of their rough but charming leader.

She is forced to take part in their crimes, but when she tries to deceive Philip, son of the Earl of Darwell, Lucy meets her match. For Philip gives her an ultimatum: go to the gallows, or help him recover the deeds of Darwell Manor and his mother’s lost jewels.  Now Lucy has to win back her freedom, while losing her heart to handsome, aloof Philip, who doesn’t trust her an inch…

It was my own family history that inspired me to write The Earl’s Captive. My mother told me some intriguing stories, including the fact that our forebears once owned a stately home but a distant ancestor put it up as a stake in a card game and lost.

She also told me that her father was descended from nobility and she mentioned Earl Darwell. (I have tried to trace him but have been unsuccessful so far.) A love of horses runs in the family, too - both my sister and my daughter are good riders and have owned their own horses.

I couldn’t resist weaving these elements into the plot, and I have named the heroine Lucy after my maternal grandmother. I hope to write more books about the feisty Lucy Swift and have already started work on a follow-up.